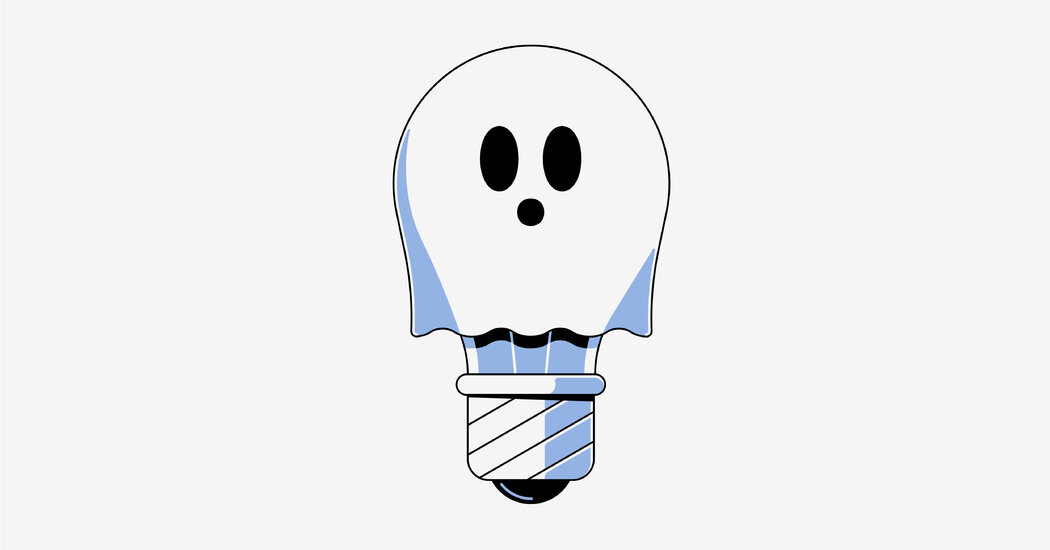 Consider playing games in the dark to change the narrative and make it fun.
Erdeundleben.com–

“Uncertainty is a breeding ground for anxiety, and darkness is full of uncertainty,” says Krystal M. Lewis, a clinical psychologist at the National Institute of Mental Health in Bethesda, Md., who specializes in pediatric anxiety. For children to unlearn a fear of darkness, they will need to be exposed to it long enough to realize that the frightening things — the heavy breathing of a monster under the bed, a face at the window — aren’t there.

Fear of the dark and of sleeping alone are among the most commonly reported anxieties in children, peaking between ages 7 and 12. When researchers in the Netherlands interviewed 176 children and their parents, they found that nearly three-quarters of the children reported experiencing nighttime fears and that their parents vastly underestimated their distress. Studies show that younger children tend to worry about monsters and ghosts, while older children and adolescents imagine intruders.

For less severe cases, Lewis suggests that parents start what psychologists call bibliotherapy, specifically a book called “Uncle Lightfoot Flip That Switch,” about a boy overcoming his fear of the dark. The book leads children in a form of exposure-based cognitive behavioral therapy, mostly consisting of games like treasure hunts, to get children to spend longer and longer chunks of time in the dark. “Exposure can correct misinformation about the dark but also change the narrative to make it a fun thing,” Lewis says. If a child gets upset, practice relaxation strategies like deep breathing and meditation and then try again later.

If a child is experiencing serious sleep disruption, consider seeking therapy, which usually lasts 12 to 16 weeks. Sometimes what might look like fear of the dark turns out to be a different angst. Lewis once treated an 8-year-old girl who resisted bedtime and fought sleep because she had a dread of throwing up at night when no one would hear her choking. When anxieties are tangled up together, Lewis will work with a child to make what she calls a fear ladder, each step a small action toward an end goal — like, say, sleeping through the night.

Cristiano Ronaldo Is Back and So Is Manchester United